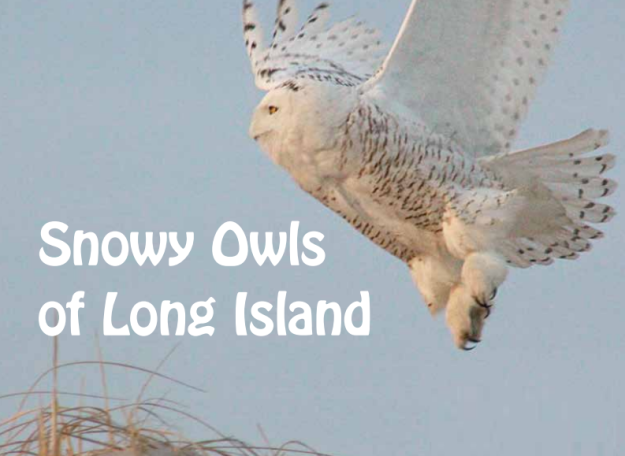 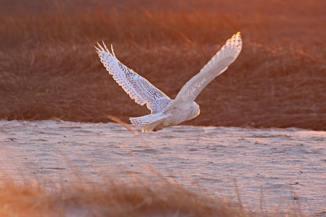 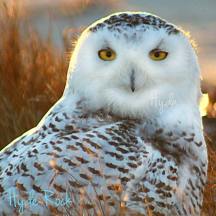 …known professionally as Hyde Rock, is a visual and musical artist and overall chameleon of the arts. http://www.rainbowriverart.com
Advertisement